Our Family's Story of Autism and Hope 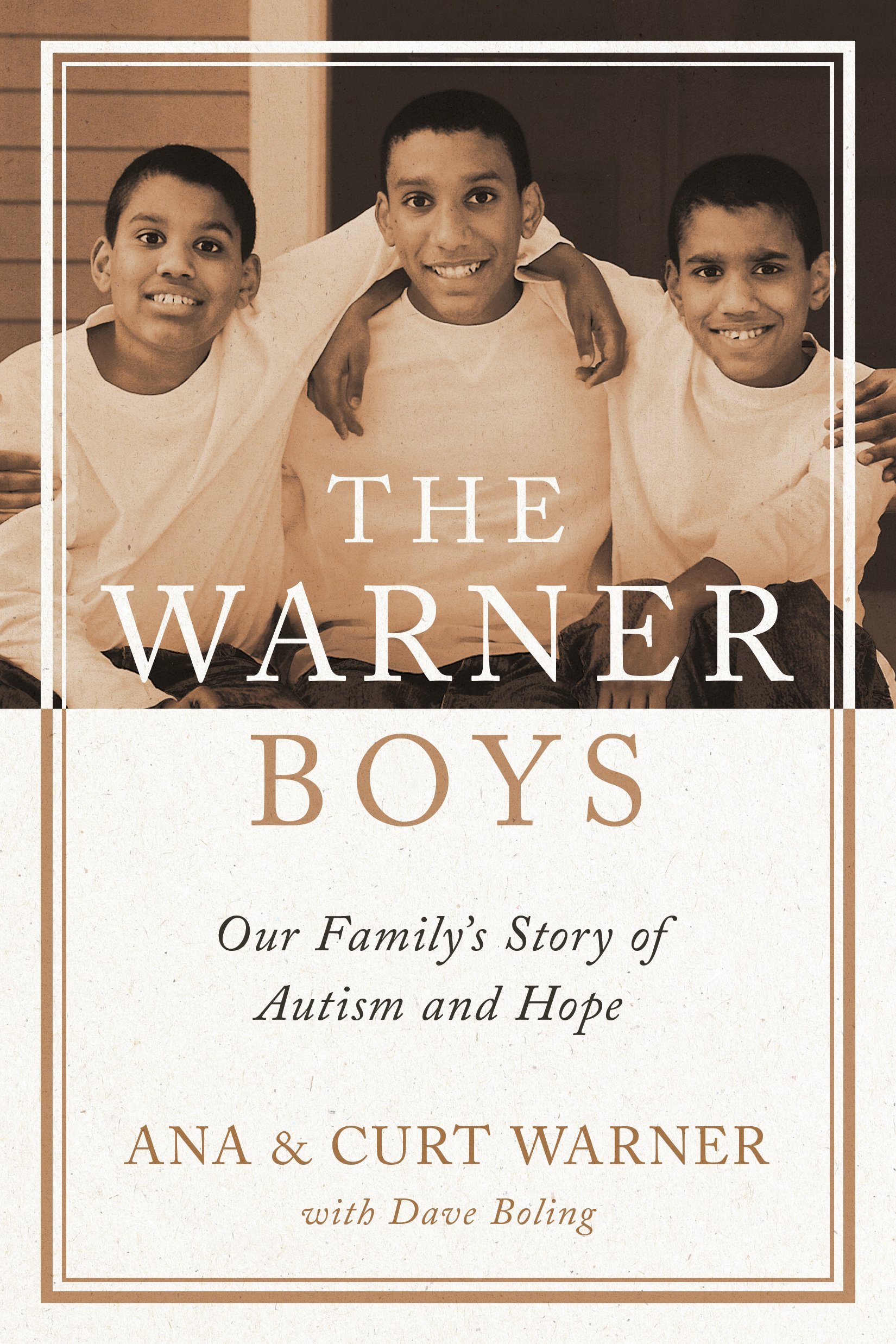 Seahawks star running back Curt Warner and his wife, Ana, were prominent figures in Seattle in the early 1990s. When they dropped from the public eye after Curt's retirement, everyone assumed it was for a simpler life. But the reality behind their seclusion was a secret they hid from even their closest friends: their twins, Austin and Christian, had been diagnosed with severe autism. What followed was a painful struggle to hold their family and their marriage together in a home filled with chaos, emotional exhaustion, and constant fear for the safety of their unpredictable but beloved boys.

Now, after years of silence, the Warners share their inspiring journey from stardom and success to heartbreaking self-imposed isolation. Above all, it's a story of the life-changing truth that love for family and each other--no matter how challenged--is the path to healing and peace.

The Warner Boys is the true story of a family who fought for their children and how they grew stronger against all odds.